A Primer on Representations and Warranties Insurance

The allocation of risk shapes every merger and acquisition, and the backbone of risk allocation is the right of the acquiring company, the buyer, to be indemnified for breaches of the seller’s representations and warranties. For M&A deals involving the acquisition of a private target entity, the sellers typically bear the indemnification risk.

This risk has traditionally been managed using a two-tiered structure: (i) a holdback or escrow funded from proceeds the sellers ultimately expect to receive, and (ii) in the event of a claim beyond the holdback or escrow, the right of the buyer to clawback proceeds from the sellers directly. In the late 1990s/early 2000s, Representations and Warranties Insurance (RWI) emerged as a niche tool to shift some or all indemnification risk to an insurer. Due to falling costs, quicker and more efficient underwriting and improving policy terms, RWI is rising in popularity in recent years. However, in the U.S., it remains a specialized product that many M&A professionals are still learning about.

An RWI policy can be either “buy-side” or “sell-side.” When the buyer is the insured (a buy-side RWI policy), RWI can reduce or eliminate the need for a holdback or escrow because the buyer can pursue the insurance policy instead of pursuing the sellers; although, it should be noted that the sellers may remain liable for purchase price adjustments and other excluded matters as well as for liability above the insurance limits and for fraud. When the sellers are the insured (a sell-side RWI policy), they remain liable to the buyer pursuant to the underlying acquisition agreement, but the insurance policy serves to protect the sellers against covered losses when the buyer seeks indemnification from them with respect to breaches of their representations and warranties.

In the U.S. market, buy-side RWI is more prevalent than sell-side RWI, comprising a large majority of the RWI policies issued according to major insurers and available market data.

Why Buyers and Sellers Use Representations and Warranties Insurance

Buy-side RWI policies allow the buyer to seek indemnification from an insurer for losses covered by the policy. Buy-side RWI is often used to:

Sell-side RWI policies protect the sellers against covered losses when the buyer seeks indemnification from them with respect to breaches of their representations and warranties and can be designed to protect all or part of the held-back or escrowed funds or to protect sellers’ clawback risk above such funds, or a combination of all of the preceding. Sell-side RWI is often used to:

Purchasing RWI coverage typically proceeds in three stages and involves the proposed insured, an insurance agency, and one or more insurance underwriters. The overall process may take two to three weeks, including several business days for the underwriters to review submission materials and issue non-binding indication letters (also known as quote letters) and approximately 1 to 2 weeks for the formal underwriting process, underwriting call and policy wording negotiation. Quicker turnaround is sometimes feasible, and factors that affect timing include things such as seasonality, transaction- complexity, level of detail discussed on the underwriting call, timing of responses to the underwriter’s follow-up questions after the call and use of previously used policy wording.

The proposed insured and its insurance agent discuss the underlying M&A deal and the structure of the desired RWI coverage, and the insurance agent submits preliminary underwriting materials to one or more RWI underwriters. Preliminary submission materials typically include the target company’s financial statements and a current draft of the acquisition agreement, and, if available, draft disclosure schedules and target company overview materials (e.g., Pitch Book, Confidential Informational Memo, Board Presentation, Lender Presentation).

STEP 2: Receive and Review Quotes and Negotiate Any Desired Changes

During this stage, the insurance underwriters review the preliminary submission materials and, if interested in the RWI opportunity, provide non-binding indication letters (also known as quote letters) showing preliminary insurance terms. The insurance agent typically reviews the quotes with the proposed insured and, if applicable, assists with the RWI preliminary negotiations.

While each RWI policy is unique and tailored to address the underlying M&A deal, RWI policies typically do not cover purchase price adjustments, breaches of covenants or forward-looking statements or underfunding of employee benefit plans. Deal-specific exclusions are sometimes included in RWI policies for known or expected breaches or other matters that are known problems or that were not diligenced sufficiently, and sell- side RWI policies typically include a fraud exclusion. Specific escrows or other transactional insurance products such as tax insurance, specific litigation insurance and contingent liability insurance may be available to address some of the risks not typically covered by RWI policies.

As noted above, each RWI policy is unique and tailored to the specific underlying M&A deal, but it’s common for RWI policies to require the insured to inform the RWI insurer of breaches that erode the deductible and breaches that are expected to result in loss payments under the RWI policy, and some RWI policies also required notice of facts or circumstances that may result in such breaches. Once a claim is made against an RWI policy, the RWI insurer will typically review the claim to determine whether a covered breach occurred, whether any such breach resulted in covered loss and the amount of any such loss. To some extent, the insurer’s claim review process can be thought of as similar to the process that sellers or a sell-side representative or advisor would perform with respect to indemnification claims received from a buyer in a deal with no RWI.

What are the benefits and drawbacks of escrows versus RWI?

Escrows and RWI are alternative means of collateralizing sellers’ indemnification obligations. The primary benefits and drawbacks of using escrows versus using RWI are summarized below.

Is RWI the right tool for your business?

RWI is a tool to potentially allocate risk and increase the amount payable to sellers at the time of closing, and it may even be the key to winning a competitive bid. Whether RWI or an escrow is the right tool for your M&A deal ultimately depends on the circumstances. In making this decision, it is critical to engage a neutral, experienced advisor you can trust since the optimal tool may change as the M&A deal evolves and since the best tool for one M&A deal may not be the best tool for another M&A deal. 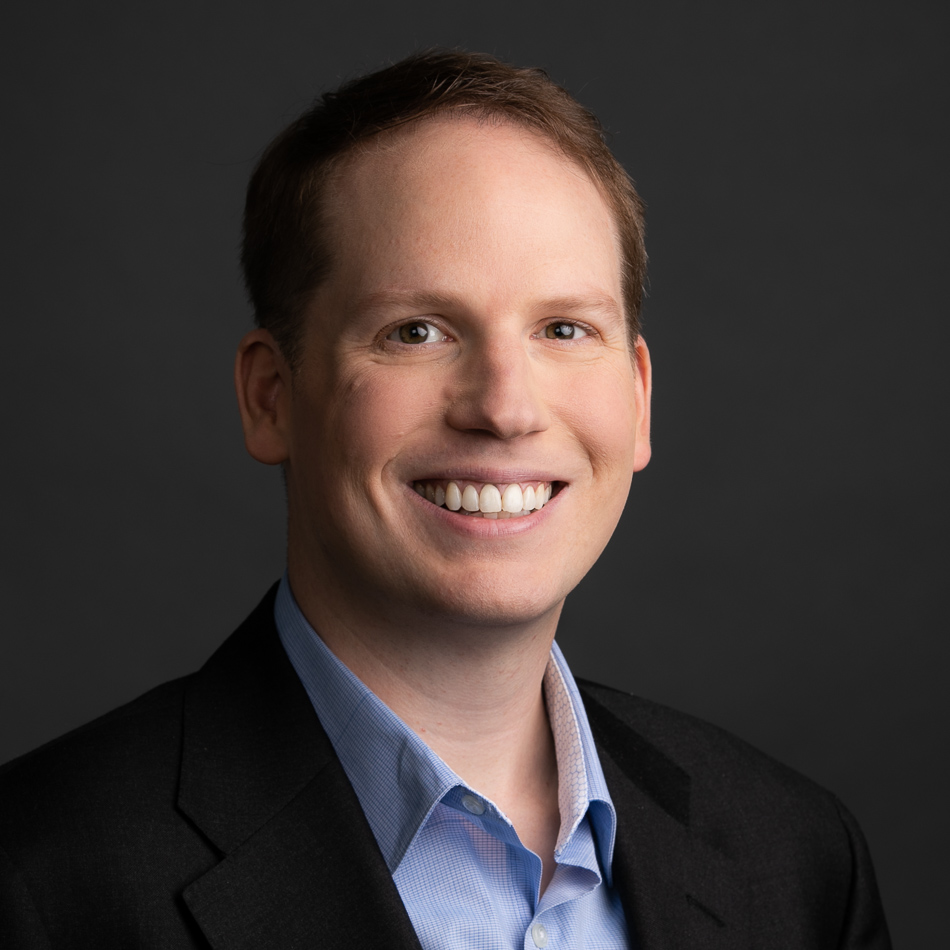